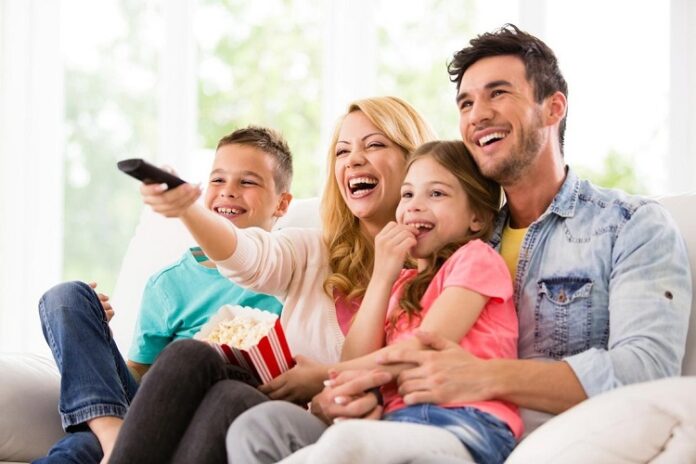 Use sophisticated software for your day care facility