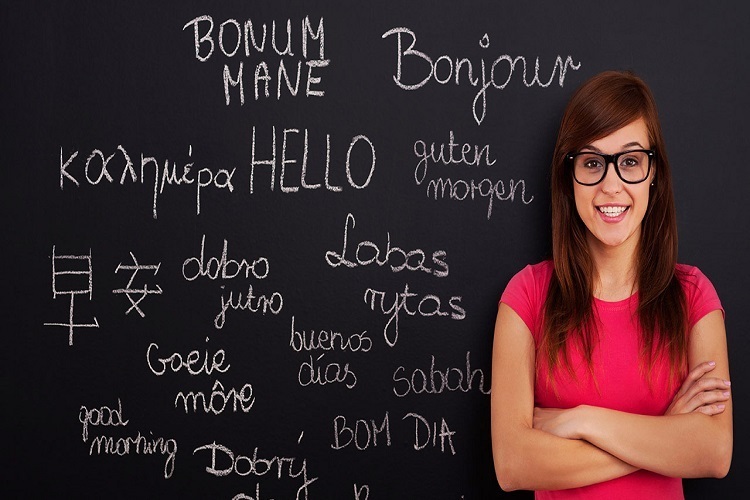 Understanding the necessity of foreign language knowledge is not questionable in the twenty-first century. Despite this statement, many people are trying to start speaking English, Spanish or French for years, but still fail, missing a lot of education and job opportunities. Generally speaking, all learners face quite similar challenges like lack of motivation, unclear goals, which are not defined in time, fair to speak out loud. Besides these psychological reasons, people step on the tines of a garden rake making the same mistake when applying the language in real-life situations. You must know your enemy if you are studying the language, the biggest part of your life, but still far from sounding like a native speaker.

Grammar is the part that scares away most of the people, who are on the start. This is the reason why language schools promise to teach a language with no homework, just by easy conversations or songs. Unfortunately, this approach is far from perfect. Grammar is core. No matter how large your vocabulary is, you will not be able to tie the words together without following the grammar rules.

When speaking, only the words order and correct tense matters. However, in written language grammar mistakes can screw you. A few mistakes, which make your text not readable:

Avoiding grammar is not a way out. Try to learn it in context. Reading may be a good exercise to reach this goal. At first, don’t use complex language constructions, keep your sentences short and plain.

Pronunciation and spelling are on opposite sides of one story. Therefore, the next thing we learn after the alphabet is pronunciation rules. This shows us what kind of sounds different letter combinations make. Eventually, it helps us to write the words without mistakes without memorizing them.

Also, many languages including English have so-called silent letters, which are written but shouldn’t be pronounced. For instance, the letter ‘k’ at the beginning of the words before consonants like ‘knight’, ‘knife’. Another reason for having a lot of misspelled words is inattention. It leads to typos in the written language.

A very fast and effective way to correct the spelling is to use one of the online checking spelling. This is special software, which defines all the mistakes in the written language and suggests corrections. Besides quick results, this is a good way to improve overall knowledge and check the rules again.

This is the part of language learning with the lowest dedication. It often gets lost among the grammar rules and vocabulary, but it is an important part of the text’s stylistics. What’s wrong with that?

Knowledge of phonetic rules plays a huge role in pronunciation articulation. This would be enough when you are at the early stages of your language mastering. Further on some additional exercises would be required. In order to feel the language and understand which sounds should be pronounced soft, which should be roared. The real sound can be heard on the streets, but in case you don’t have an opportunity to live in a language environment, watch series or YouTube in the language of origins.

Learning a language should be a properly structured process, which should dedicate enough time to all the aspects like grammar, speaking, writing. Still, there are some common mistakes to avoid. Knowing them can emphasize their importance and allows them to be detected. What if these errors are something that divides you from advancing your language?